It’s been a few days since the final trailer and demo for FE Warriors: Three Hopes was released. Like usual, the Japanese Twitter account has continued sharing profiles for the newly revealed characters–this time, the Ashen Wolves.

If you missed the previous profiles, please click here.

By the way, ever since the demo came out, we’ve been combing the contents for anything interesting. Although the devs scrubbed a lot of data, they also left a surprisingly amount in…

If you’re curious, you can check out our data-mining progress here.

VA: Junya Enoki
Born to a poor family in western Faerghus.
Adopted by a Kingdom noble and enrolled in the Officer’s Academy, but transferred to the underground town “Abyss” due to certain reasons.
No matter what happens, he’s determined to fight for those who accept him.

One of Yuri’s preferred classes.
Besides performing swift and tricky attacks with a sword, can wield magic.
Yuri can also set up Wind orbs that gather nearby foes. The orbs explode after a certain amount of time, sending those foes flying sky high!

END_OF_DOCUMENT_TOKEN_TO_BE_REPLACED

Later than originally anticipated, the demo for Fire Emblem Warriors: Three Hopes is now here, alongside the final trailer for the game, dubbed “Awakened Rivals”.

Fans of the Ashen Wolves will be pleased to learn they’re represented in the game.

The wolves don’t have their own path, so it’s unclear how you obtain them right now. We imagine they won’t be DLC though.

Update: Here are their neutral portraits. In addition, you can view some of their alternate expressions via the Japanese website.

Another welcome confirmation: tea parties are back! It seems to function just like in Three Houses, where you get three chances to please your guest and you can use the camera to happily gaze at them.

Update: The “tea party” feature is part of the new “Expeditions”, where you can invite an ally to outdoor locations such as plains, forests, mountains and the waterfront.

Last but not least, a demo is now available from the eShop. You can play up to Chapter 4 in each route and your progress will be kept for the full game. You may need to free up some space since the demo weighs at 7 GB or so (hmm…).

Heroes: Additions arrive from Abyss and Múspell on Sept 17

I certainly wasn’t expecting this in the latest Heroes banner, but I’m definitely ok with the surprise, in the Abyss & Múspell banner, featuring Yuri, Constance and Hapi from the Fire Emblem Three Houses DLC, as well as the next Heroes OC in Múspell.

There are a handful of variant skills in the batch, and a heck of a lot of Canto amongst the arrivals from Abyss. New skills include Atk/Res Catch 4, A/S Far Trace 3, AR-Def/Res 4, and probably the most notable for scorekeepers in the arena, C Duel Infantry 4.

Additionally, Balthus: King of Grappling, a Green Axe Infantry (and showing off how good of a grappler he is by using an Axe…), will be an upcoming unit available as a 3* or 4* in the summoning pool. Furthermore, Aelfric: Custodian Monk, will be the next Grand Hero Battle unit, which can be earned in his respective Grand Hero Battle available on Sept 17. You can also spark a unit after 40 summons, and finally, there will be a Celestial Stone also available after 40 summons.

The Abyss & Múspell banner will kick off on September 17 at 12a PT.

For additional information on the units and their skills, click Read More. For the Japanese trailer, click here.
Official art can be found on Nintendo Dream Web’s web site.

END_OF_DOCUMENT_TOKEN_TO_BE_REPLACED

Well, with new characters being introduced in the upcoming Cindered Shadows DLC story, they’re at it again! This week, profiles for Yuri and Constance were added. You can find translations of them below. 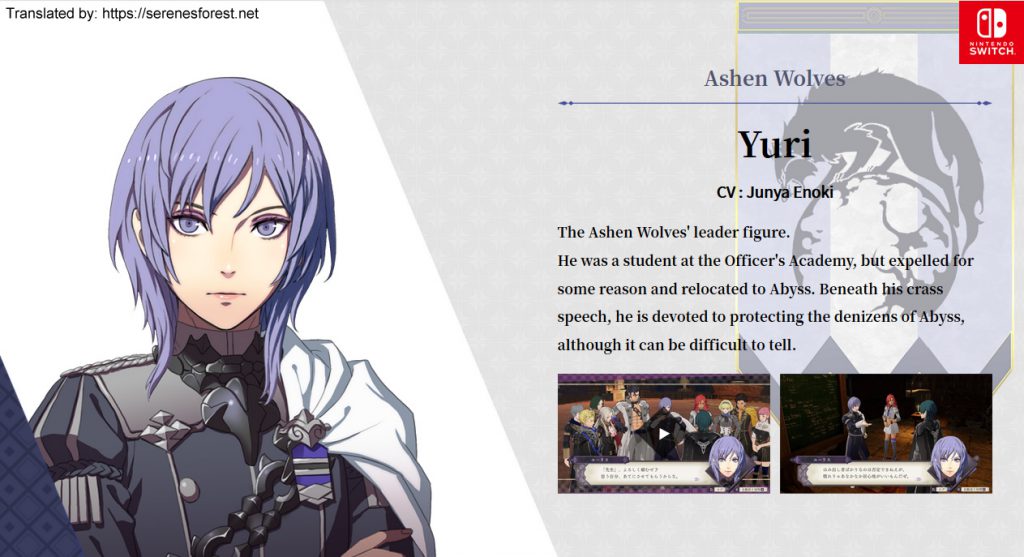 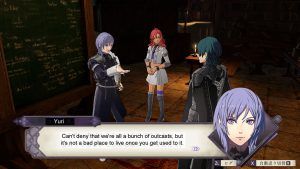 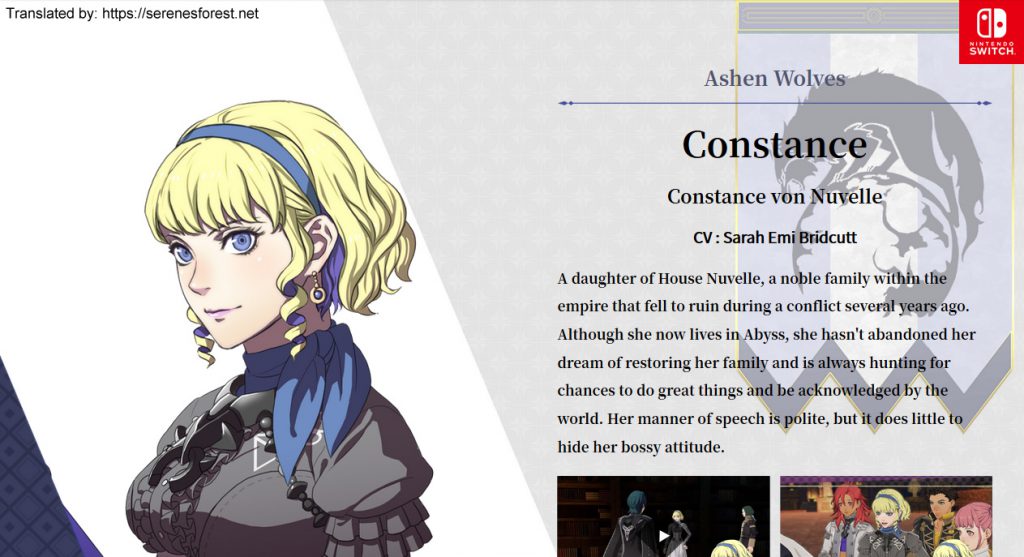 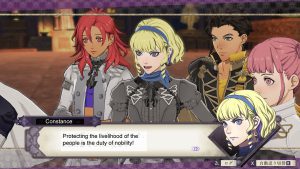 There’s a good chance we’ll see Balthus and Hapi’s profiles next week. Although there’s at least one more free week before the DLC launches, so maybe they’ll show us some non-playable characters as well?