Today in FE Heroes, a new Hall of Forms event has begun featuring Special variants of units from The Sacred Stones.

Summer Tana and Innes, along with Winter Ephraim and Eirika, are your four Forma for this event.

Owners of Feh Pass will receive a 5-Star copy of Linde in an Askran-themed outfit, along with new voice lines and +2 to all her stats.

The Resplendent unit to be released on the 10th of July is Múspell Minerva! You can click on the images below to enlarge. 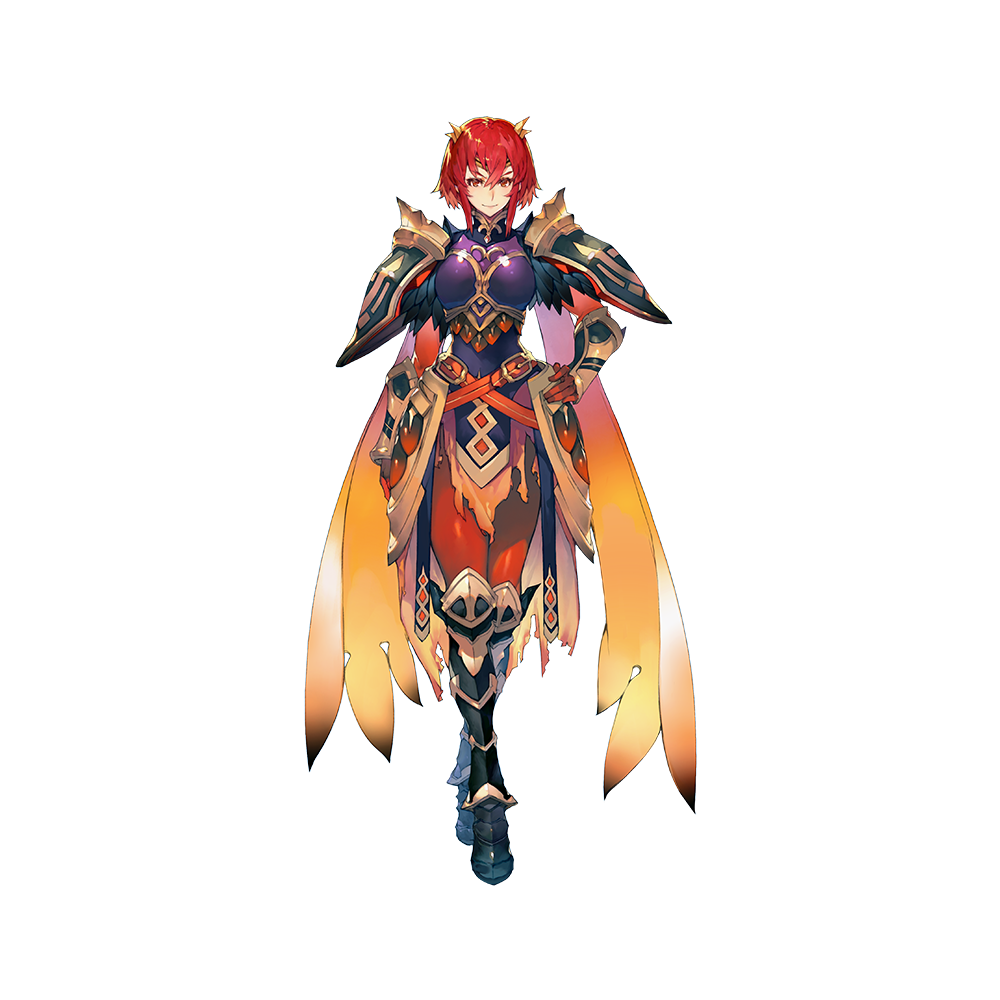 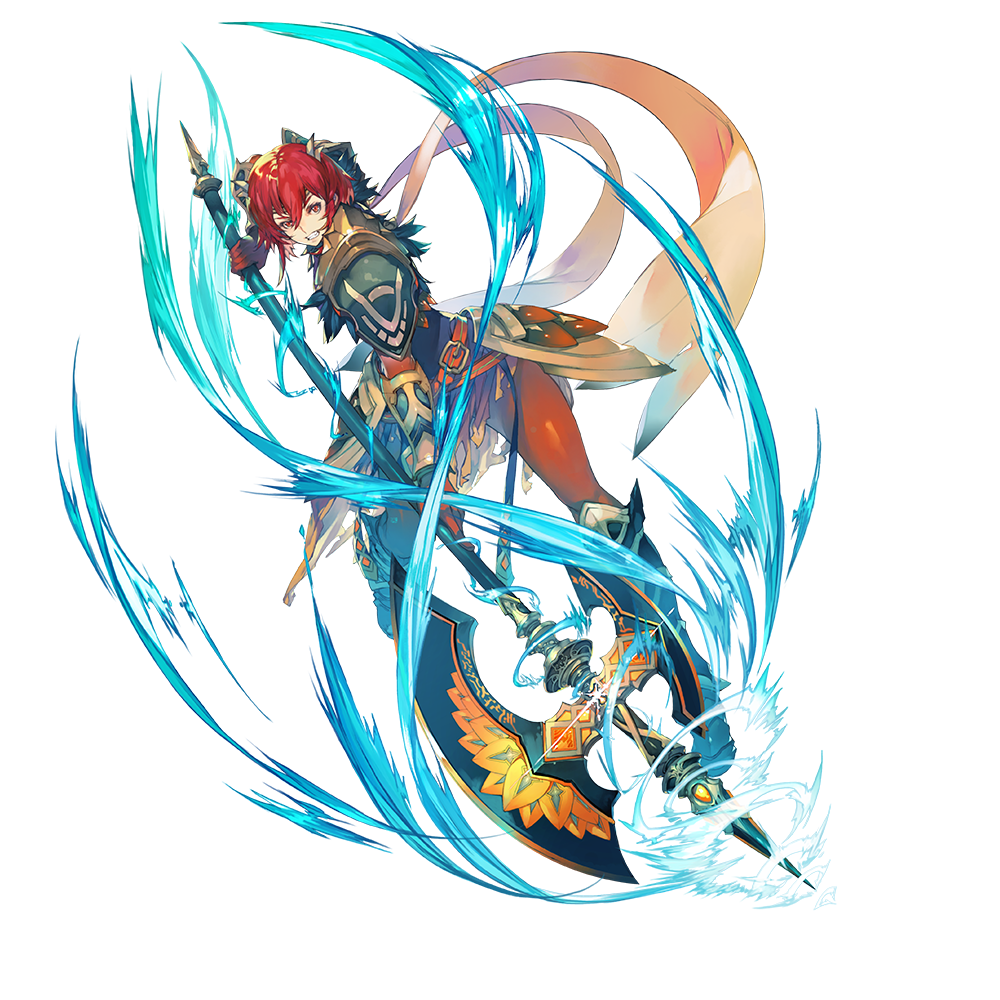 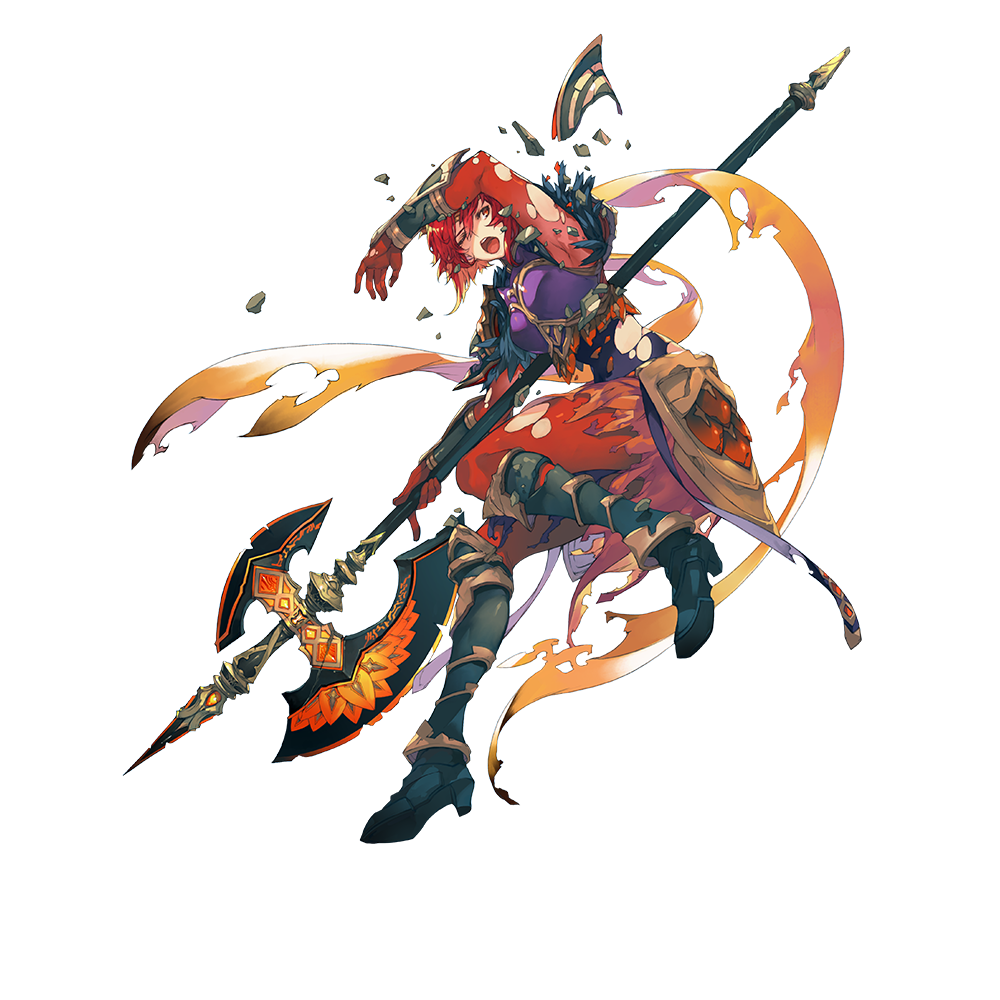 I’ve done recorded videos, showing off the Shadow Dragon characters. While Navarre and Minerva share movesets with Lyn and Camilla respectively, they do have unique specials, animations, and of course voiced lines and statlines. 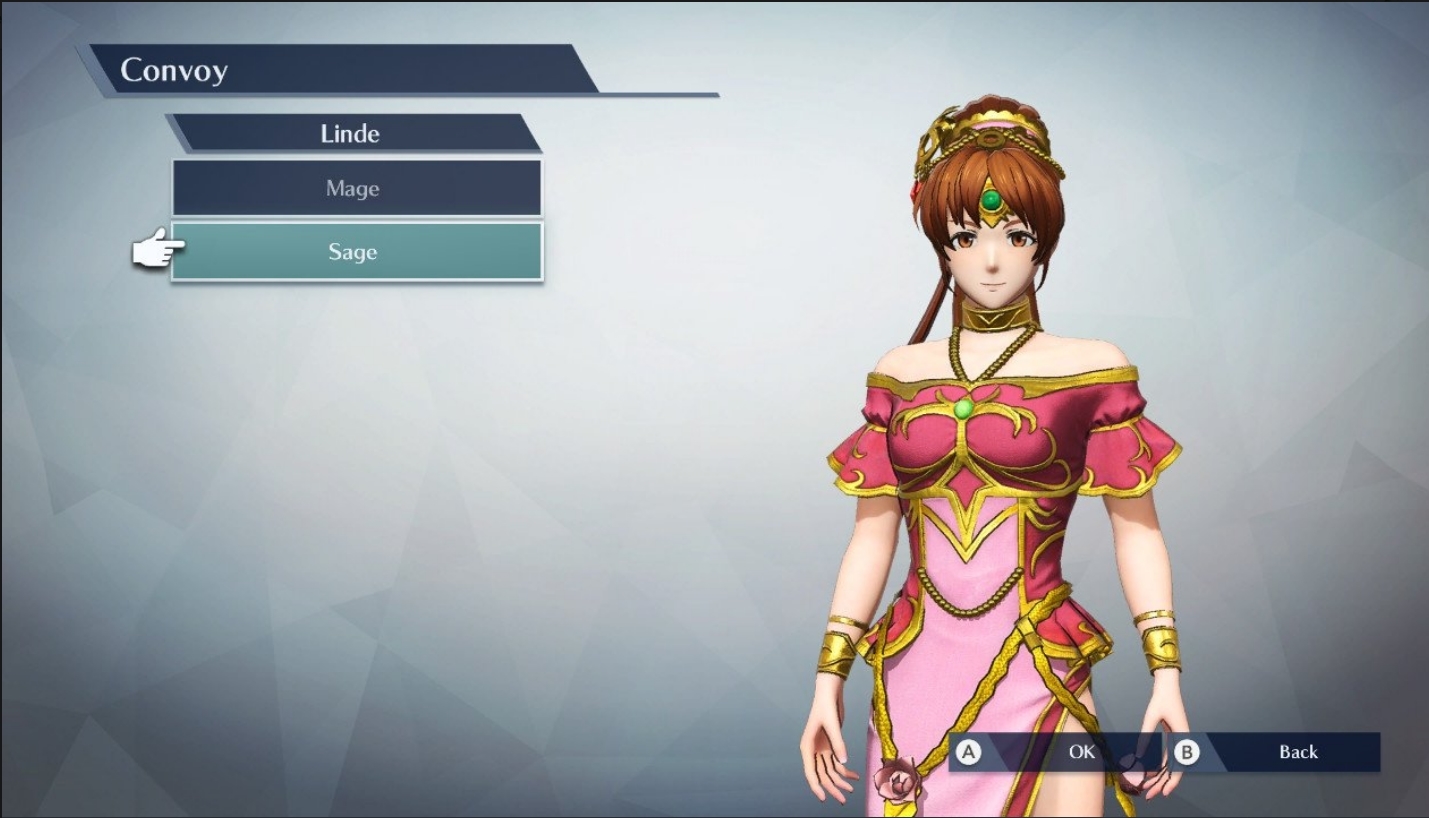 For starters, Linde is very much her own beast, serving as a bit of a faster mage than Robin with huge Magic & Luck. Luck has been established as one of if not the best stats in the entire game thanks to the skills of Luna and Lethality. (I’ve even shown the effectiveness of this) Linde also has huge range and relentless attacks that don’t leave her nearly as open to attack as Robin can in some of his.

END_OF_DOCUMENT_TOKEN_TO_BE_REPLACED 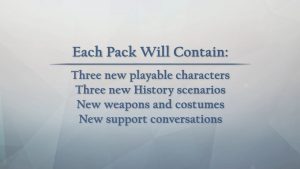